▲top
今年是閏年(閏日intercalary year or bissextile year))啊...
Once every four years, people born on Feb. 29 actually get to celebrate their birthday. That's right, Monday is leap day, the extra day added every fourth year to help fix the problem that while our calendar year is 365 days, the solar year — the amount of time it takes the Earth to circle the sun — is 365.24219 days.
This article is about the calendar day. For the South Korean film, see February 29 (film). For the Malaysian film, see 29 Februari.
"Leap Day" redirects here. For the concept of an extended year, see Leap year. For the television episodes, see Leap Day (30 Rock) and Leap Day (Modern Family).

February 29, also known as leap day or leap year day, is a date added to most years that are divisible by 4, such as 2016, 2020, and 2024. A leap day is added in various solar calendars (calendars based on the Earth's revolution around the Sun), including the Gregorian calendar standard in most of the world. Lunisolar calendars (whose months are based on the phases of the Moon) instead add a leap or intercalary month.[1]

A leap day is observed because the Earth's period of orbital revolution around the Sun takes approximately six hours longer than 365 whole days. A leap day compensates for this lag, realigning the calendar with the Earth's position in the Solar System; otherwise, seasons would occur later than intended in the calendar year. The Julian calendar used in Christendom until the 16th century added a leap day every four years; but this rule adds too many days (roughly three every 400 years), making the equinoxes and solstices shift gradually to earlier dates. By the 16th century the vernal equinox had drifted to March 11, and the Gregorian calendar was introduced both to shift it back by omitting several days, and to reduce the number of leap years via the aforementioned century rule to keep the equinoxes more or less fixed and the date of Easter consistently close to the vernal equinox.[1][2] 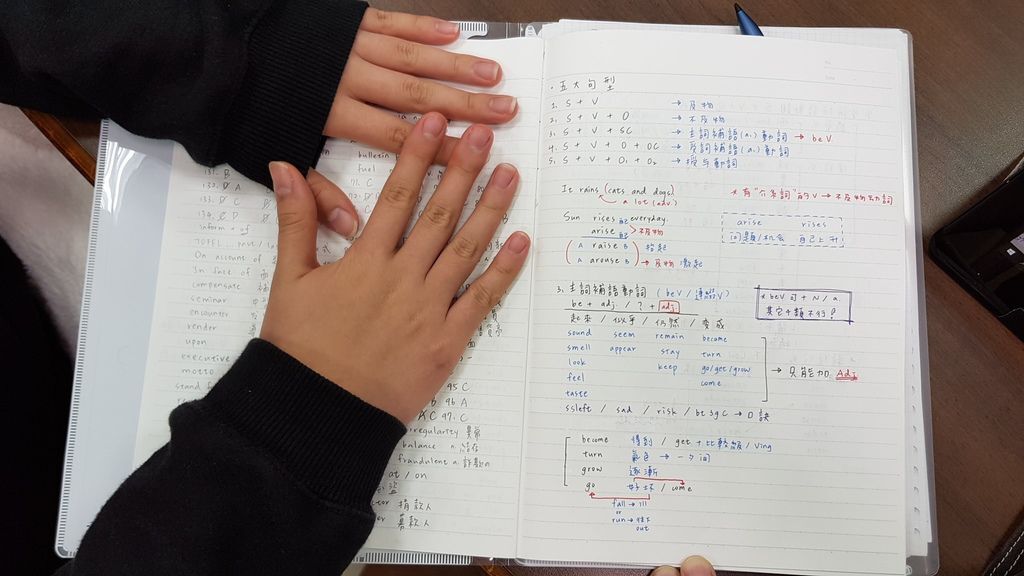 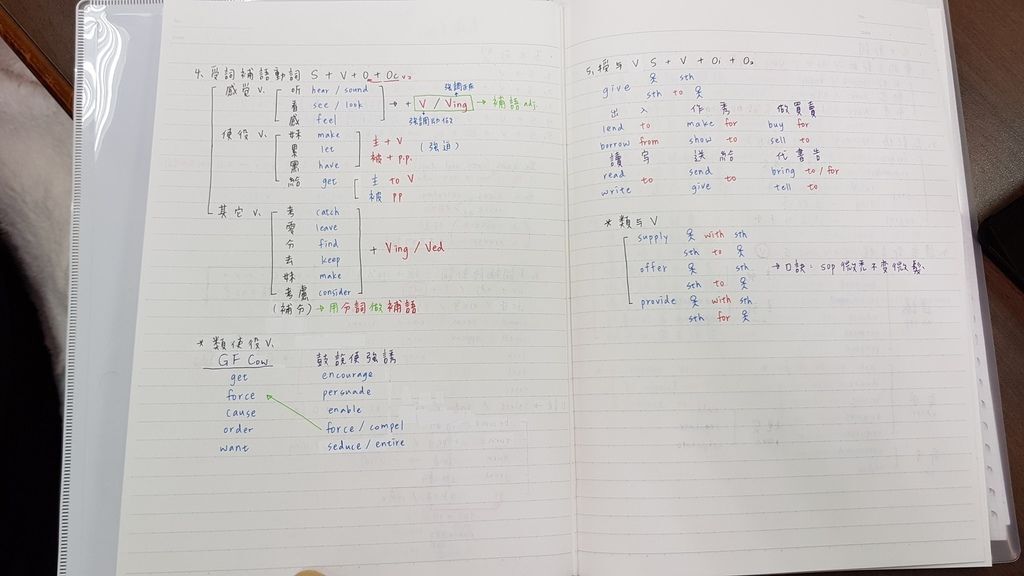 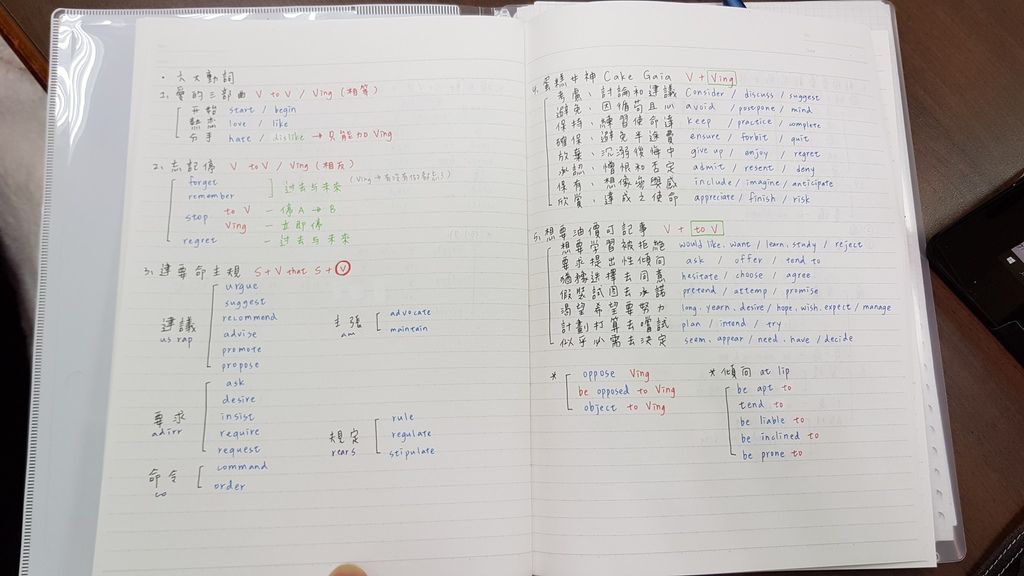 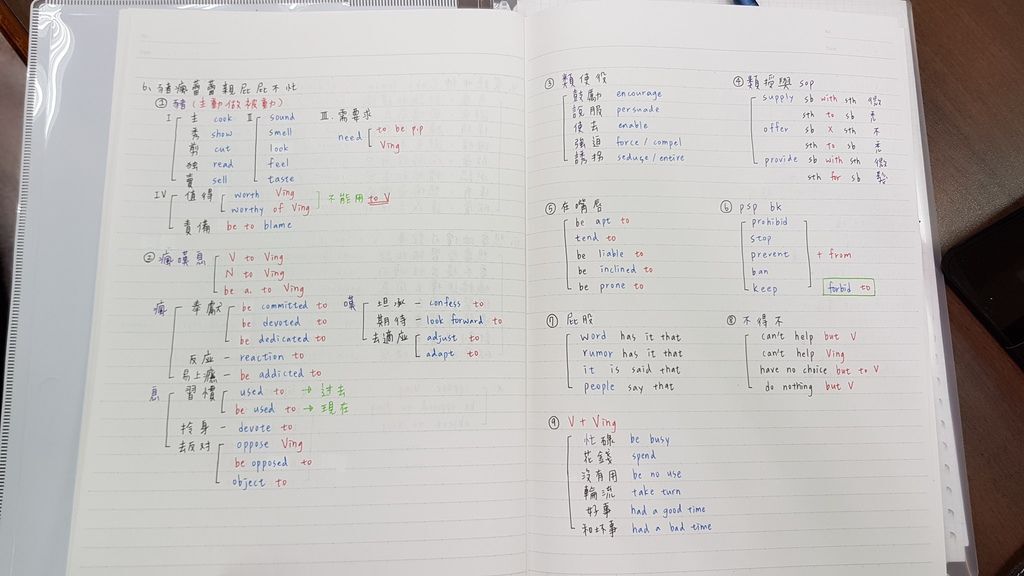 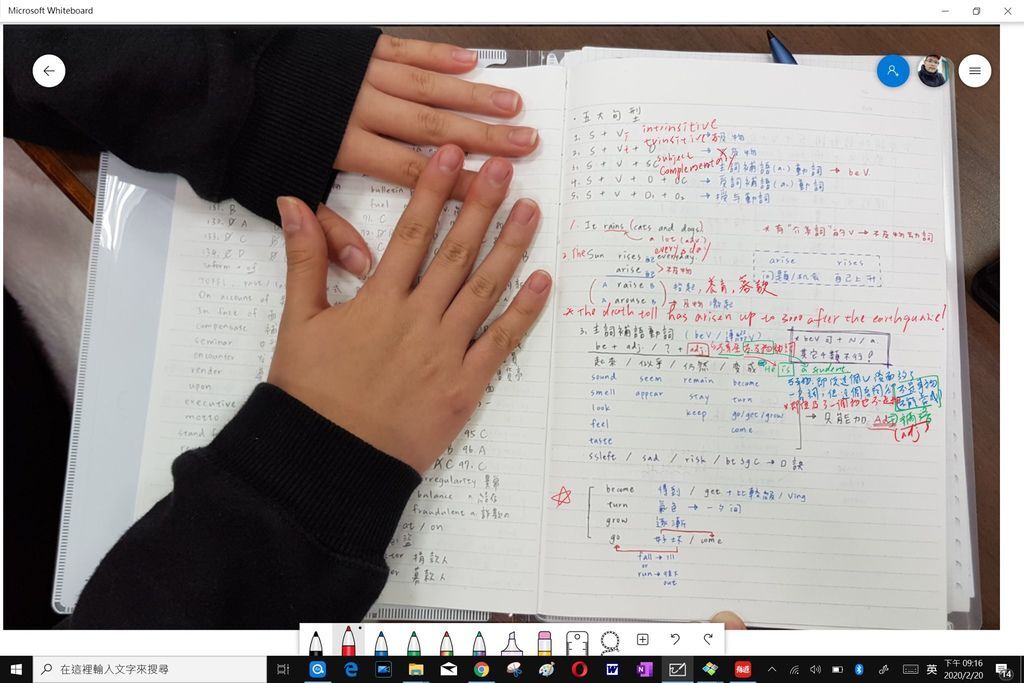 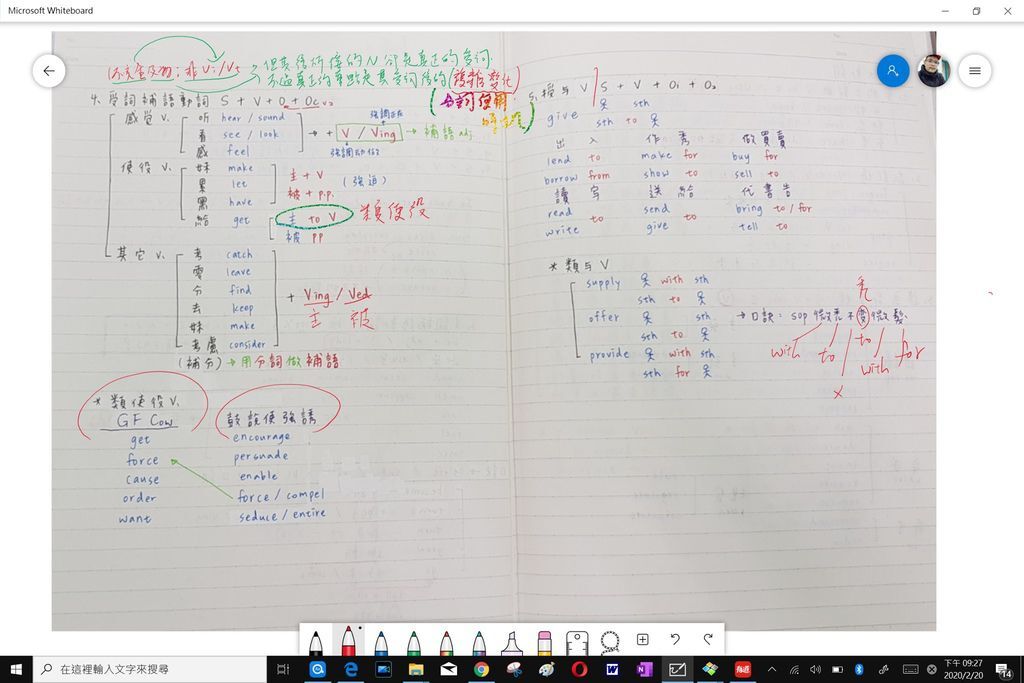